For over 25 years, Home Instead has delivered compassionate, high-quality care to seniors around the globe.
The story of Home Instead Racine began with a family's personal journey. In a high school biography

assignment, Steve Nooyen referred to his grandpa, Al DeCleene, as Superman. And, in many ways, Grandpa Al was just that.
Grandpa Al wore many shoes: caring husband, father of 12 children, grandfather, farmer, school bus driver, banjo player and singer in the church choir. He could do and bear so much with seeming ease; he was characteristically dependable to a fault; and he was a true role model when it came to hard, honest work.
While Grandpa Al was an ordinary man in many regards, those who really knew him – like his grandson Steve – realized his Superman qualities; however, by the early 1990s, loved ones began to notice that Grandpa Al was changing. Now in his mid-80s, Grandpa Al often became agitated and confused over routine tasks, like setting the thermostat in the house or even telling time. The onset of dementia was also posing challenges for Grandpa Al’s family, which was finding it increasingly difficult to ensure that he was safe and properly cared for in his long-time home near the family farm in Greenleaf, Wis. (nearby Green Bay).
Despite his resistance, Grandpa Al was relocated to a Green Bay-area assisted living facility. This transition was hard for Grandpa Al, but it was the best option the family had at the time. Grandpa Al spent his remaining days at the facility, and, a short time later, his grandson, Steve, stepped forward with an idea spearheaded by his experience with his grandpa.
Steve experienced firsthand the difficulties of transitioning and relocating from a home to a facility. Believing that better options had to exist, he wanted to help other seniors stay "home instead." So, through the experience with his grandfather, Steve opened Wisconsin's first Home Instead franchise in Green Bay in 1997. His goal was to provide seniors — like Grandpa Al — and their families more options, as they cope with the challenges of aging at home.

A Passion for Serving Seniors & Their Families

As a locally owned business, we offer friendly, responsive service right in your neighborhood. We believe that every family in Racine and Kenosha Counties deserve individualized in-home senior care with a compassionate touch.
The in-home care services provided by our expert CAREGivers allow seniors to remain at home, even as their care plans and needs change during the aging process. As life happens, we adjust right along with our clients and their families — it’s a key component of what drives us at Home Instead Racine. ​

About Our Franchise Owner

In January 1997, Steve opened We Care Senior Care, Inc. (d/b/a Home Instead) in the Green Bay area — the first Home Instead franchise in the state of Wisconsin. That was followed by opening the Appleton/Oshkosh-area franchise in 1998. Steve then added the Cedarburg franchise in 2008, Madison in 2013, Sheboygan in 2017 and Racine in 2019 and Kenosha in 2020.

Around 2002, Steve stepped down as CEO and invited our new CEO — God — to assume his rightful place as our top leader. Steve formed the We Care Senior Care Advisory Board in 2013 to focus on big-picture, organizational and strategic opportunities for the company. It also provides critical feedback to the company president — a position Steve held until May 2015, before departing the day-to-day operations to focus on nonprofit programs for disabled hunters and anglers, including Wheelchair Whitetails, LLC and The Fishing Hole, LLC.
Today, Steve remains the 100% owner of We Care Senior Care, Inc. His group of Home Instead franchises is among the highest performing of the more than 600 North American franchise groups; his franchises also combine to employ approximately 800 full- and part-time employees, including administrative staff and CAREGivers – a large turnaround from 1997 when Steve served as the company’s only employee.
View Steve’s full bio.

About Home Instead, Inc.

Headquartered in Omaha, Neb., Home Instead, Inc. is an international home care agency, with more than 600 North American franchise groups. It allows seniors to remain independent and in their homes — instead of anywhere else. Services assist seniors when they need help with daily living activities, companionship or even 24/7 care.
The Home Instead franchise network is the world's #1 provider of comprehensive home care services for the elderly and the largest employer of in-home caregivers in the U.S.

The Home Instead franchise network is the world’s #1 provider of comprehensive home care services for the elderly and the largest employer of in-home caregivers in the U.S. It was founded in 1994 by Paul and Lori Hogan as a means to provide care for Paul’s 90-year-old grandmother. Remarkably, after she began receiving personalized, in-home care that allowed her to age safely in the place she loved most – the family home – Grandma Manhart thrived for an additional decade!

That’s why, to us, senior care is personal. We’re passionate about Enhancing the lives of Aging Adults and their Families®. 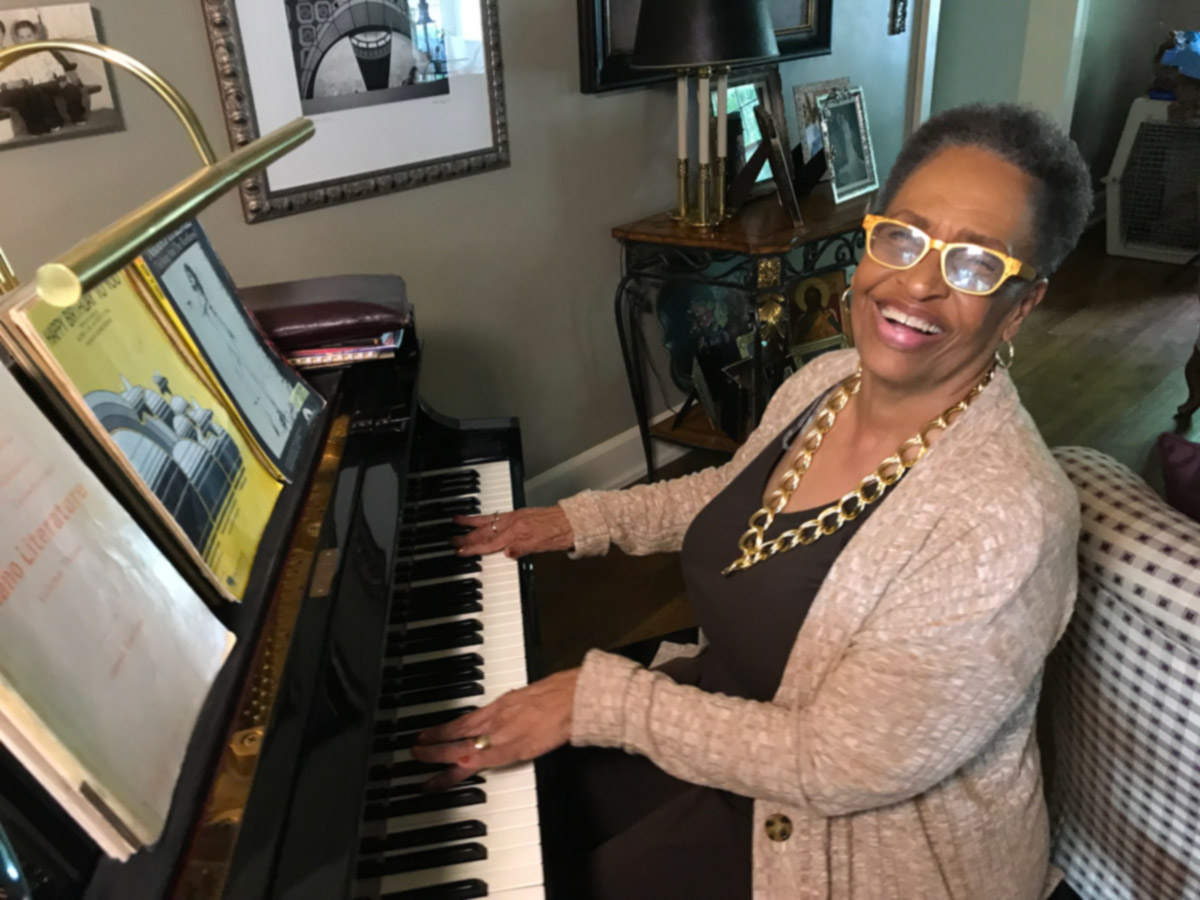 In the decades since Paul and Lori founded Home Instead, the company has expanded far beyond the city limits of Omaha, Nebraska. We now count more than 1,200 franchise locations globally – but we all share the same mission.

We live the mission with our CAREGivers, our staff and our community by:

When you choose Home Instead to help your family, you’re partnering with us on our mission to improve the lives of seniors (and their families) everywhere.

Looking for ways to make a difference in the lives of seniors in your community? Learn more about ways to give back and join our growing movement.
Get Involved 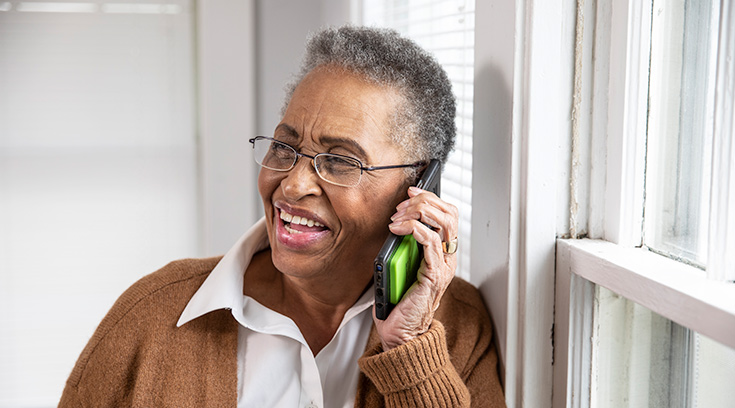